Places to see around Lansdowne

Things To Do in Lansdowne.

The salubrious weather and pristine environment of Lansdowne leaves an immortal impact on the tourists. It is the perfect place to meditate and rejuvenate one's soul. Adventure activities like, trekking, bird watching, boating, paddling etc. can be done while a visit to Lansdowne. Its a bird watchers paradise with numerous colorful birds. Lansdowne is one of the most popular hill stations of Garhwal region when it comes to weekend destination.So plan your corporate trip to see places around lansdowne. 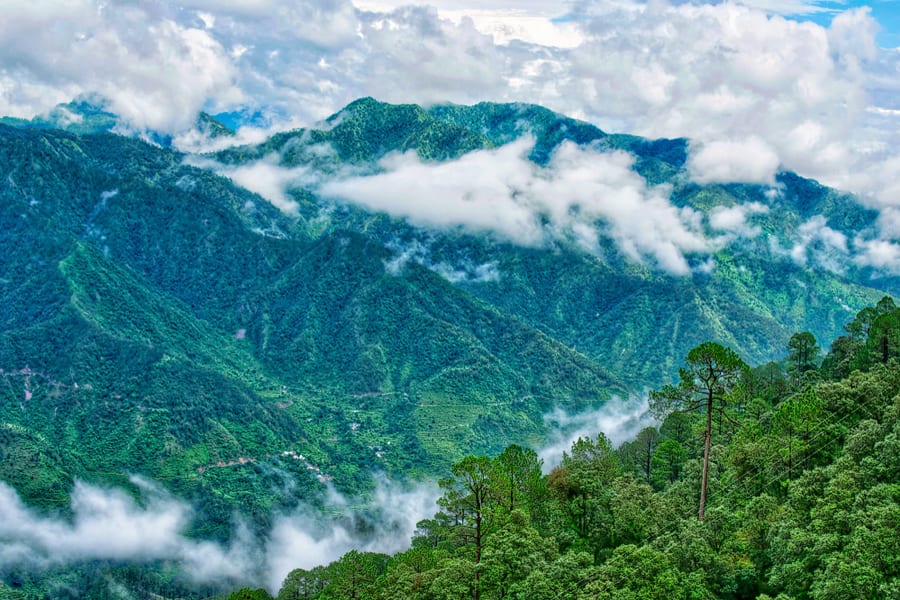 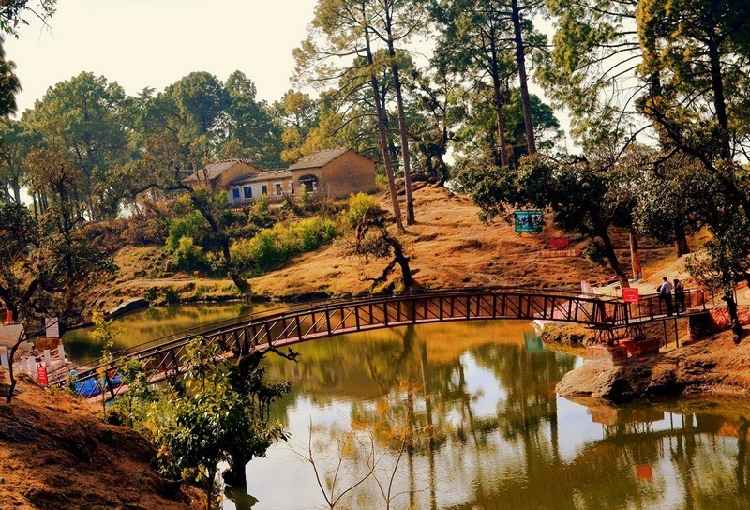 Bhullatal Lake, an artificial manmade lake dedicated to the Garhwali youth of The Garhwal Rifles who helped in construction of the lake, located at just 1 km from the Lansdowne, India. Bhulla in local Garhwali language means young brother. Bhullatal lake is also known as Bhulla Lake.

The National War Memorial Southern Command is a war memorial in Pune Cantonment, India, dedicated to post-Independence war martyrs. This is the only war memorial in South Asia which has been erected by citizens' contributions. The memorial was unveiled and dedicated to the nation on August 15, 1998. A Mig 23 BN, used in the Kargil War, is on display at the memorial. A replica of the now decommissioned frigate INS Trishul, which served in the Liberation of Goa and the Indo-Pakistani War of 1971, is also on display.

St. Mary's Church, and Lover's lane. The excursions from the city are Tarkeshwar Mahadev Temple, Bhairav Garhi Temple, Bhim Pakora. The Annual 'Sharadotsava' (Festival of Autumn) is also organized at this hill station during autumn season. The old cemetery in Kitchner Lines is one of the more mysterious places and some even call it one of the most haunted places in lansdowne. Many war veterans have been laid to rest in the old cemetery and the graves are as old as 150 years.

Things to do around Lansdowne.

Tarkeshwar Mahadev[1] is a village 36 km from Lansdowne and at a height of 1,800 m. The place is known for its temple dedicated to Lord Shiva. Surrounded by thick forests of cedar and pine, it is an ideal place for those who seek for beauty in nature. During Shivratri, a special worship is held. The temple committee provides a dharamshala for accommodation.

Jim Corbett National Park is the oldest national park in India and was established in 1936 as Hailey National Park to protect the endangered Bengal tiger. It is located in Nainital district of Uttarakhand and was named after Jim Corbett who played a key role in its establishment. The park was the first to come under the Project Tiger initiative.[2]